Knight Piésold was founded by Dr. F.E. Kanthack in 1921 as a sole consulting engineering practice. This practice in South Africa began our progress toward the vibrant, continually evolving company we are today. We now operate from 29 offices in 16 countries across five core industries: mining, power, water resources, infrastructure, and oil and gas.
Through organic growth for over 100 years, we have expanded our geographic reach, increased to a 1,000-strong team, and formed a multidisciplinary approach to support full-cycle project development for our clients around the world.
We have stayed true to our roots and are proud of our stability and longevity.

The company was founded on April 1, 1921 in Johannesburg, South Africa by Dr. Francis Edgar Kanthack, C.M.G., M.I.C.E, D.Sc. (Eng). Dr. Kanthack already had a distinguished career in the service of three governments (British, Indian, and South African), ending up as the Director of Irrigation for the Union of South Africa, a post he held from 1911 to 1920. At the age of 49, he decided to set up as a consulting engineer, operating as a sole practitioner as F.E. Kanthack. Early clients included South African Railways, Victoria Falls Power Company, Electricity Supply Commission (ESCOM now called Eskom), Anglo American Corporation, Industrial Steel Corporation, various municipalities, and other industrial and mining companies. 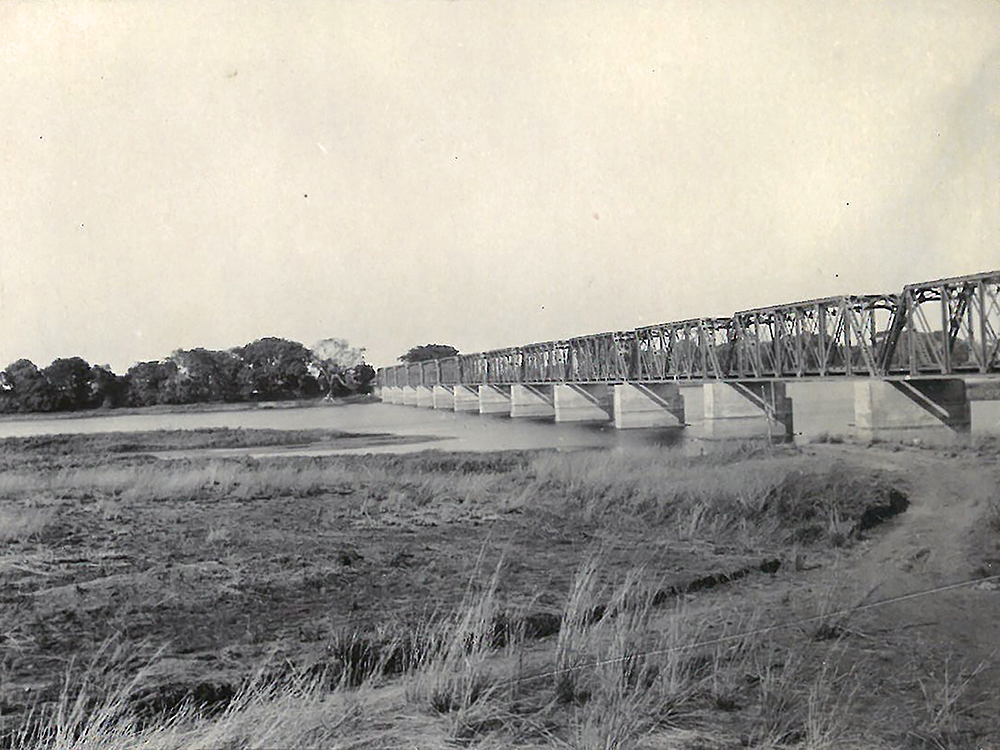 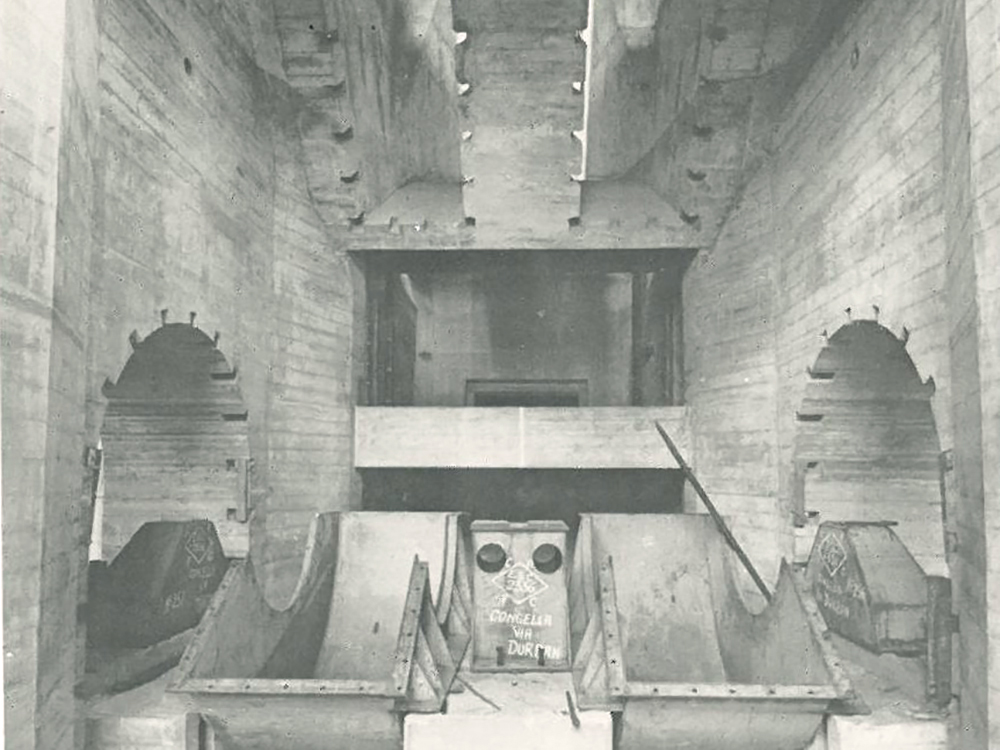 Dr. Kanthack retired at the age of 78. TC Watermeyer assumed the running of the company and was faced with the challenge of post-war staffing problems and the expansion of municipal and ESCOM thermal power stations in Southern Africa.

DDA (David) Piésold joined the partnership with special responsibilities for the newly established Central African Federation (Southern Rhodesia, Northern Rhodesia, and Nyasaland). Projects in Central Africa included hydroelectric developments at Victoria Falls on the Zambezi River and at Nkula Falls on the Shire River, the outflow from Lake Malawi.

The partnership changed its name to Watermeyer, Legge, Piésold, and Uhlmann (WLPU).

The Harare (then Salisbury) office moved to London, and later Ashford, Kent in the UK to continue work in the newly independent African countries of Botswana, Swaziland, Zambia and Malawi, and later in Kenya.

RB (Bruce) Knight, who had originally worked for the company in Rhodesia and moved to Canada in 1964 to work on the Mica Dam, established a WLPU office in Sydney, Australia.

Bruce Knight established Knight & Piésold Ltd. in Vancouver, Canada. The name was changed to Knight Piésold Ltd. in 1992, and an office was later opened in North Bay in 1994. 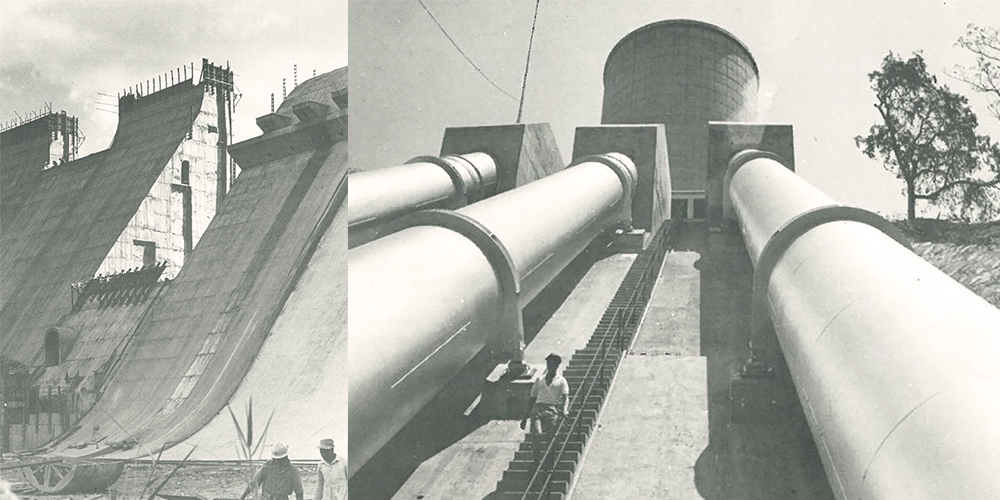 Knight Piésold (Pty) Ltd. (Botswana) was established in Gaborone, Botswana following an appointment as the civil engineering consultant for the Morupule A Project in 1979.

The UK partnership changed its name to WLPU Consultants.

Knight Piésold & Co. was established in Denver, USA. Offices were later opened in Elko in 1989 and Tucson in 2007.

Knight Piésold Consultores S.A. was established in Lima, Peru. An office was later opened in Arequipa in 2010.

All operating companies were consolidated under Knight Piésold Holdings International Limited (KPHIL) in 1999. The exceptions were Knight Piésold Ghana, which became a part of KPHIL in 2000, and Knight Piésold UK, which was acquired by the Scott Wilson Group in 2002. 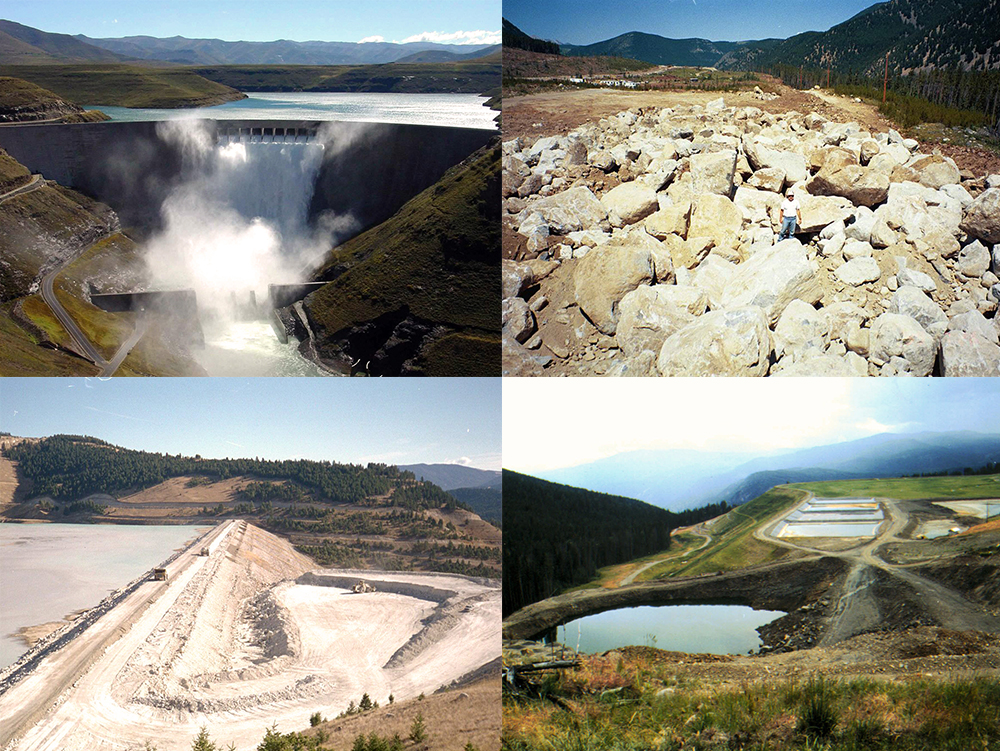 The Cape Town office in South Africa, which operated as Kayad Consulting Engineers (Pty) Ltd. since 1993, merged with Knight Piésold South Africa in 2010.

Knight Piésold re-established in the UK as Knight Piésold Limited with an office in London, focusing in the mining industry and on exploring opportunities in the construction and energy industries in Europe, Russia, Central Asia, and North Africa. 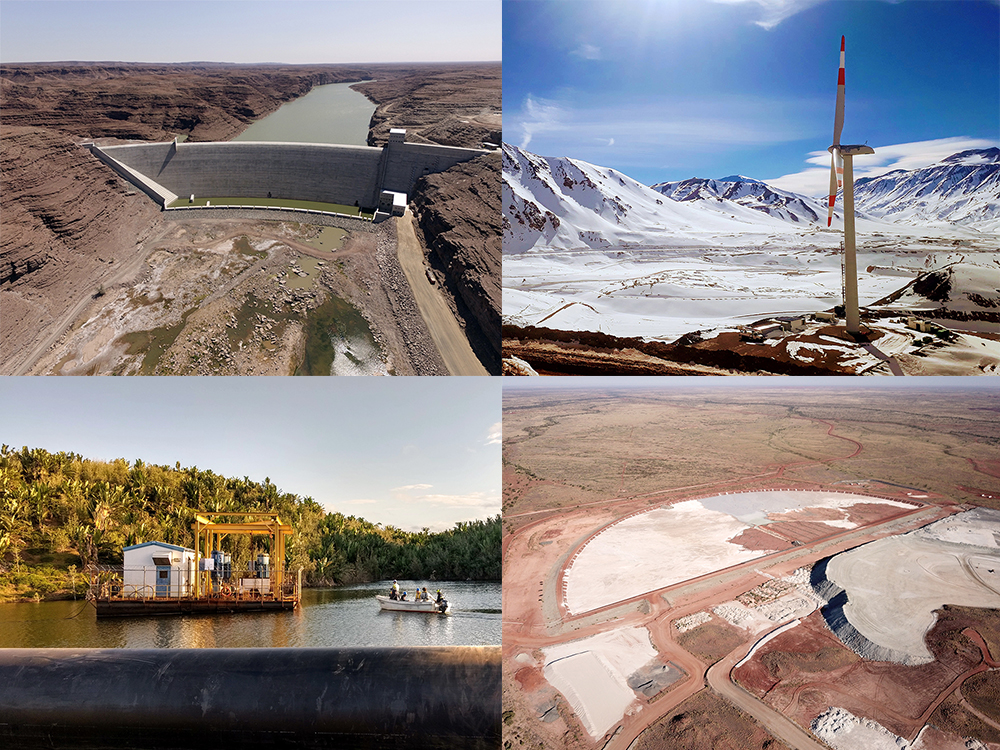